Acupuncture is the ancient science and art of healing and has over the past few decades become increasingly popular as a non-pharmaceutical, natural method of pain relief. Due to the ongoing opioid crisis in this country, more and more people living with pain are turning to acupuncture for relief.

116 million American adults live in pain, that’s 1/3 of the US population. And, many medical experts agree the medical profession is just not handling the needs of patients very well. More and more people are seeking alternative therapies to find relief and specifically those that are all-natural and do not have the side effects that often come with conventional medicine.

Of all the options available, none is more, intriguing, and, if its proponents are to be believed, as effective as acupuncture.

The practice itself is one of the oldest in the history of medical practice and is said to have originated in Ancient China 2,500 years ago.

Acupuncture involves the stimulation of very specific and accurate anatomic points on the body (called acupoints), mostly with very thin, sterilized needles. Although the use of other methods like pressure, heat, and even laser light are not uncommon today.

Classified today as alternative medicine, the U.S. National Institutes of Health verified acupuncture’s safety and efficacy for use in the treatment of various conditions that are marked by pain, be it acute or chronic. Additionally, the practice is also now covered by many healthcare plans that would normally eschew such practices.

Acupuncture is a procedure where small, thin, needles, are inserted into the skin. The needles are then manipulated manually or electrically, in order to relieve pain and to treat various ailments and conditions.

Chinese medical theory believes that there are energy meridians that run throughout the body called the Qi and when the Qi becomes unbalanced, the human body becomes ill. Acupuncture is then used in order to correct this unbalance.

It’s important to note that acupuncture remains a somewhat controversial topic of discussion among those in the western medical community. Science refutes the theory that these meridians exist, even though many western physicians are proponents of Chinese acupuncture. But, many studies have shown acupuncture to be effective in relieving pain, along with having other health benefits.

Generally, acupuncturists in America don’t practice one form of acupuncture, instead, they tend to draw on Chinese, Korean, and Japanese methods.

The Benefits of Acupuncture

The basic premise that governs acupuncture is that Qi energy courses through the body and creates a balance. When the flow of Qi is disrupted by stress or ill health, the human body will suffer pain and disease.

The theory, therefore, is that by correcting these imbalances through acupuncture a person can be restored to good health.

The most common method is to use thin needles that are heavily regulated by the U.S. Food and Drug Administration.

Following a chart that is roughly consistent across practitioners, these are carefully inserted at points that correspond to a person’s pain area. These are then stimulated, either manually through gentle vibrations or electrically via mild shocks, for as many minutes as the particular condition to elicit a positive effect.

The U.S. National Institutes of Health studies have found positive results as to the effectiveness of acupuncture in adult post-operative and chemotherapy induced nausea and vomiting, as well as, in post-operative dental pain.

Additionally, it was also shown that acupuncture can be used effectively in conjunction with traditional treatment methods to deal with headaches, menstrual cramps, lower back pains, osteoarthritis, arthritis pain, carpel tunnel syndrome and others. 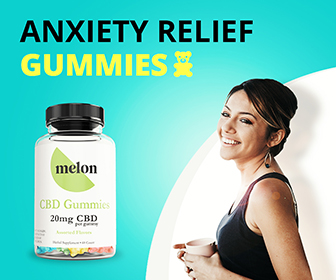 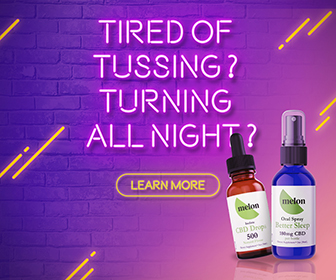