Is it a cold or the flu? Though it’s an annual occurrence, many people are confused as to exactly which is the cold and which is the flu. Read more to find out the difference.

This time of year, the phone rings constantly with people who have “the flu”. Except…they don’t. Do you know the difference between having a cold and having the flu?

The common cold (and boy is it common) develops gradually over several days and can start with a scratchy throat, sneezing and sniffles leading to congestions. Any fever present is mild (in adults). Coughing is generally hacking and can be moist due to congestion.

On the other hand, influenza often starts rather suddenly with fever (usually greater than 101 degrees F and last 3-4 days), headache and all over body aches (myalgia). Generally one feels exhausted or fatigued. Coughing is usually dry and hacking and can last after all other flu symptoms have passed.

Influenza or “the flu” is more of a systemic illness, meaning it affects your entire body, where as a cold generally just affects the upper body. You can sometimes get a stuffy nose, sneezing and sore throat with the flu, but it’s much more common with colds. The flu is more serious because it can lead to other problems, like pneumonia in susceptible adults.

Another common illness that is often referred to as “the flu” is your common variety gastroenteritis – meaning that you stomach and intestines are acting up.
This is NOT influenza.

In general, viral illnesses will run their course and one does not need to be seen in their clinics. It’s a different story if you have a depressed immune system, a chronic lung condition (such as emphysema or COPD) or if you have been ill for over 10 days. Of course, any time you are having difficult breathing, you need to see your health care provider as soon as you can.

The best bet is to keep yourself healthy and avoid colds and the flu in the first place. 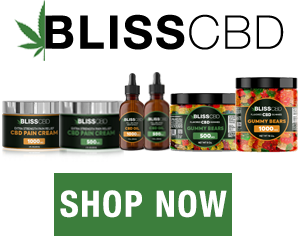